<p>Sometimes I get customers complaining that images are not showing in IE while other browsers like FireFox are showing them just fine, and I’ve spent a few hours debugging this problem thinking it was a bug in my solution. Even though the problem isn’t EPiServer related (as you will see later), the question has been raised enough times for me to write a short post about it.</p>

Designers don’t always remember that the pictures are meant for Web, so while using Photoshop (or other apps) they save the images in the same way as if they for example were sending it to print. This means that they often use “Save as…” and not “Save for web…”, and if they at the same time has the image encoding set to CMYK and not RGB it won’t show in IE.

So if you got this problem send the pictures back to the designer and tell them to remember this picture is used on a Web site! 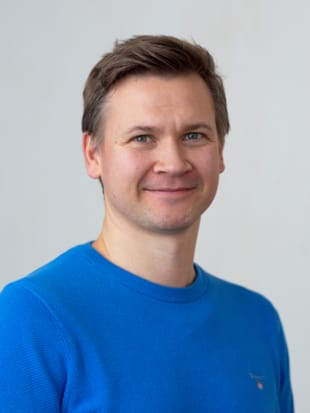