Summarizing EPiServer community activity for the past year - featuring a better World, community mergers, and movement in the EMVP & Top Contributors lists. 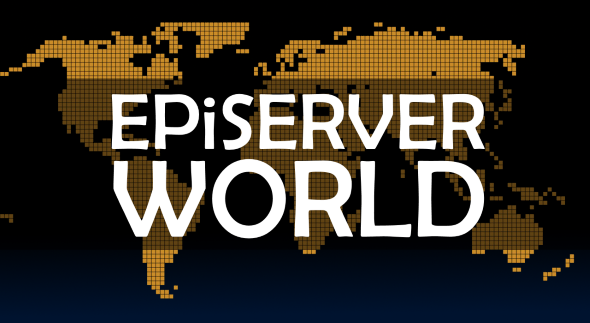 While content is main focus of a community site, the user experience is also important. Improvement on a site like World is continuous work in progress. Credit to the EPiServer World team for making a lot of technical improvements behind the scenes over the past year.

Restructured documentation, design tweaks, improved thread search/filtering/sorting and formatting fixes are some of the stuff they've worked on.

Another useful new feature is the "EPiServer World feature requests" section, where users can suggest and vote on functionality and design changes for the community site. A lot of suggestions have come in; some have already been implemented, while others are in the pipeline.

To help with housekeeping on the site, EMVP Chris Sharp and myself were appointed forum moderators in 2014.

This involves tidying up stray or duplicate threads, spam removal, and other janitorial stuff - as well as pitching in on the forums like any other user. Moderating is a strictly voluntary task, but I think it will become increasingly important as the community continues to grow.

Both EPiServer and Ektron community were strong before the merger of the two companies. Going forward, the two user communities will be merged into one.

Already, several Ektron developers have started experimenting with EPiServer, and a few have even gotten round to posting blogs or forum posts on World.

In case you missed it, there's even a weekly Google Hangout webcast about EPiServer and Ektron now - the EPiServer Developer Weekly (formerly Ektron Developer Office Hours). Hosted by developer evangelist James Stout, relevant guests discuss CMS technology, concepts and news. On Twitter, use #EPiDev  to find and contribute to the discussions.

Stay tuned for an upcoming blog post with more in-depth look at the merging communities.

Meanwhile, the MVP programs for Ektron and EPiServer are being merged into one - simply "EMVP". Currently, there are 32 EMVPs total (25 EPiServer, 7 Ektron). All current and potential EMVPs will continue to be evaluated based on their community contributions, whether they are focusing on Ektron or EPiServer development.

Based on my unofficial research, these are the current top 30 ranked contributors - in terms of forum, blog or code postings. (Current EPiServer employees excluded - alumni included).

Ideally I'd post this in January right after the new EMVP announcements (which crown the top contributors from the previous calendar year). Still, my timing has been slipping ever since I did the first one in 2012 (then 2013, 2014), mainly due to work load laziness.

I started doing this for fun (also, to counter-balance a slightly skewed, similiar blog series from another EPiServer partner), and these stats weren't available in a structured format on World.

Hopefully it's been informative, entertaining as well as helping kindle the friendly rivalries between EPiServer partners and developers. I'm not sure I will continue posting yearly updates, but I still haven't given up hope that EPiServer will provide these stats themselves in the near future.

This year, I did not include the "Top Partners" list (ranked by number of certified developers).

The partner statistics are often outdated or inaccurate, making them unsuitable for comparison anyway.  More importantly, certifications are a pointless metric for comparing EPiServer partners.

I still think any proper CMS should have a developer certification program to demonstrate baseline competence. But as companies use internal grooming programs and intensive "master classes" to bulk-certify their people, certifications are becoming a commodity, taken for granted. In fact, as a client, I'd accept no less than having my project staffed with certified developers.

Basing your marketing and client pitches on the size of your dev department (or number of certifications, or even EMVPs) is a treacherous game, as people WILL move on.

Clients are not wowed by community statistics. They look beyond, at factors like experience, collaboration, innovation, holistic thinking and focus on quality.

Those are the real differentiators, and that's where companies really have a chance to shine. Your company values are often reflected in your contributions to the community. Make them count.

The Ektron MVP program is being merged with the existing EPiServer MVP program. All EMVPs will continue to be evaluated based on their community contributions, whether they are focusing on Ektron or EPiServer development.

The Ektron MVPs currently are: 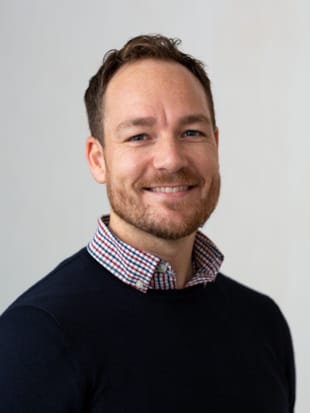